With nearly 1,300 works and more than 300 artists, MAMAC covers a vast period from the late 1950s to today.
His collections find their essential articulation in the relationship between the New European Realism and the American expression of the art of assembly and Pop Art. The object thus occupies a pivotal place.
Two major figures of twentieth-century art form the heart of the collections: Yves Klein, thanks to the archives of the Yves Klein Archives, and Niki de Saint Phalle is the most important collection of the artist in France (and the second in Europe ) following his donation in 2001.

At the same time, MAMAC offers a beautiful panorama of European and American artistic creation of the last sixty years.
Finally, this story is enriched by the presentation of artists from the artistic scene from the 1980s to the present day marked in particular by advertising aesthetics, figurative painting, the development of personal mythologies and diversion.
MAMAC’s major challenge is to link regional and international artistic history. Indeed, from the end of the 1950s, the Riviera territory was marked by an artistic emulation around the act of appropriation (with the New Realists), the art of attitude (with Fluxus) and the surrender involved in the table (with Support / Surface and Group 70).

The main movements of the collection :

During French Pop’Art American, the New Realism brings together between 1960 and 1963 around the critic Pierre Restany, a heterogeneous group of artists close to the spirit of Duchamp and sharing through “the adventure of the object … a new perceptual approach of the real “. In addition to the metaphysical concerns of Yves Klein, we can include the Compressions of Caesar, Accumulations of Arman, Shots of Niki de Saint-Phalle, Christo’s Packaging, Affichists such as François Dufrêne, Raymond Hains, Jacques de Villeglé and Mimmo Rotella, Daniel Spoerri’s Trap-Traps, Martial Raysse’s Advertising Displays, and Jean Tinguely’s technological resources.

Refusing the Pop imagery and the gestures of Abstract Expressionism, American artists will, from 1962 on, under the term of Minimal Art or Conceptual Art renew the pictorial and sculptural approach of abstraction. From the pre-minimalism of Morris Louis and Ellsworth Kelly (who practices a hard-edge painting, “at the sharp limit”) to Frank Stella (practicing like Kenneth Noland a Color-field painting, “of colored field”, on a canvas Shaped canvas, from the legacy of Pollock in the works of Larry Poons or Jules Olitski to that of Barnett Newman at Richard Serra and Sol LeWitt, the Minimal Art seems to speak more to mind than the senses.

Parallel to the American situation and close to B.M.P.T, the southerners collective of Supports-Surfaces is created from 1969 to 1972 around the magazine Painting, theoretical notebooks directed by Philippe Sollers and Marcelin Pleynet. Marxist artists with ideological and semiological disagreements, all, however, inaugurate a work on the “repressed” of painting: the imprint at Claude Viallat, soaking at Noël Dolla, as well as the knotting or canvas released from the frame. Under this name are Louis Cane, Daniel Dezeuze, Vincent Bioulès, and more indirectly Bernard Pagès, Jacques Martinez and Bernar Venet.

Close to the surfaciens, the Nice artists of the Group 70 gathered around Raphael Monticelli, Marcel Alocco, Serge Maccaferri, Martin Miguel, then Max Charvolen, Louis Chacallis and Vivien Isnard go in the same direction.

The magazine Fluxus was born in the United States in 1961 before arriving in Europe in 1963. More than a group, Fluxus represents a state of mind with nihilistic humor close to a non-art. Gathered around the “dadaist” music of John Cage, La Monte Young or Pierre Schaeffer, Fluxus artists practice a performance art: Ben Vautier who completed the tour in Nice in 1963, Nam June Paik, Robert Filliou, Brecht or Beuys in the lead, but also Pierre Pinoncelli and Serge III.

The 1980s saw a resurgence of figuration in European painting: the Italian Trans-avant-garde, the New German Fauves and the French Free Figuration in 1981. For these artists close to Keith Haring, it is necessary to reconnect with the spontaneity of creation and the populist idea of ​​advertising, comics and punk-rock music. Under the banner of Free Figuration, Jean-Michel Alberola, Jean-Charles Blais, Robert Combas, Hervé di Rosa, François Boisrond and Rémi Blanchard can be brought together

Discover the exhibitions of the moment and the permanent collection of the museum.
And especially do not forget the terraces … to finish in beauty, eyes on the bay …

Free visit from Tuesday to Sunday from 10h to 18h 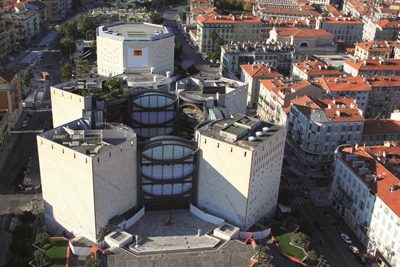 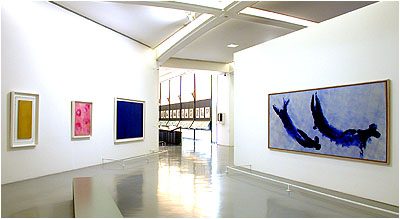 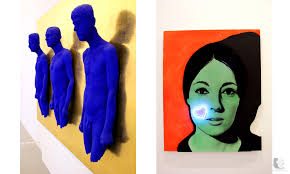 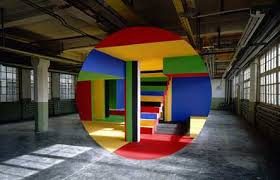 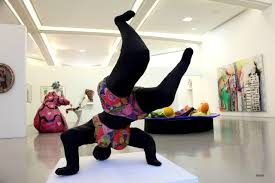 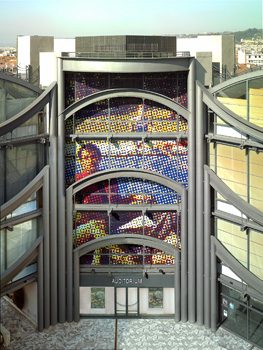 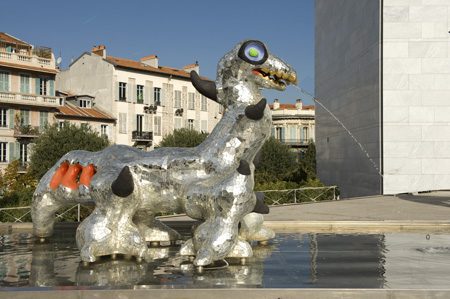 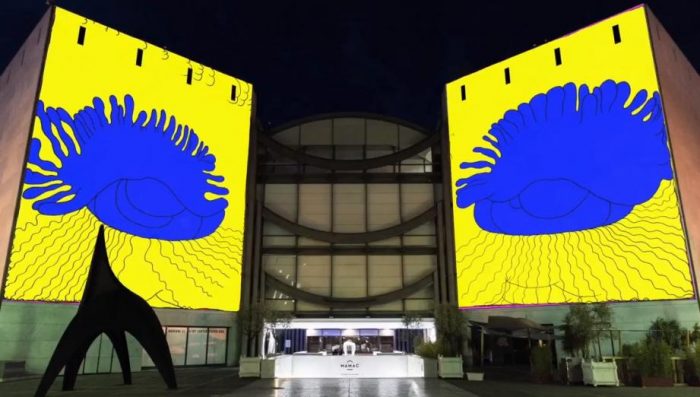 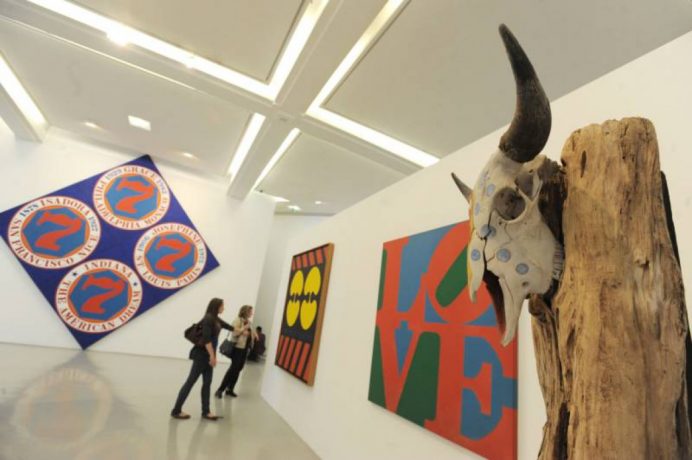 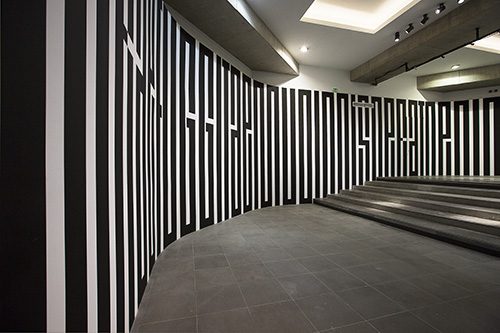 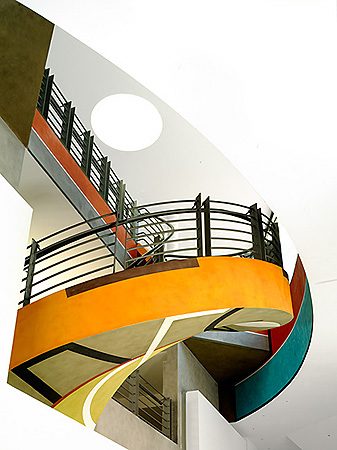 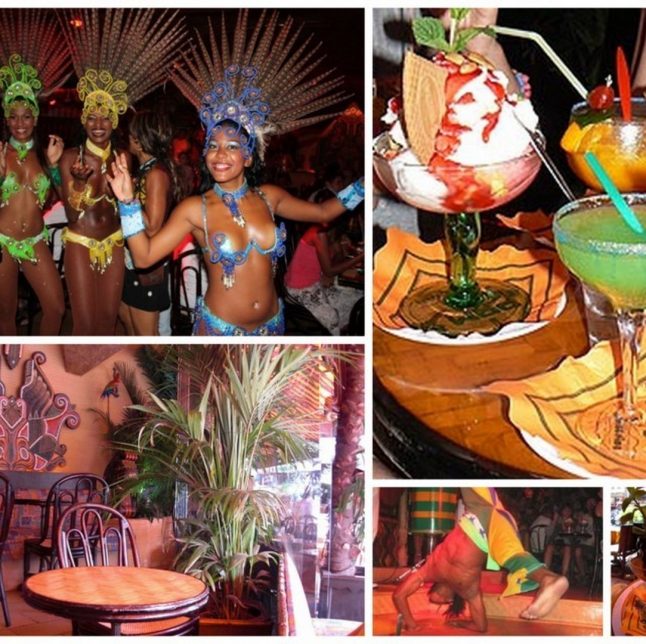 A nice cocktail in a Brazilian and festive atmosphere what to ask more ? 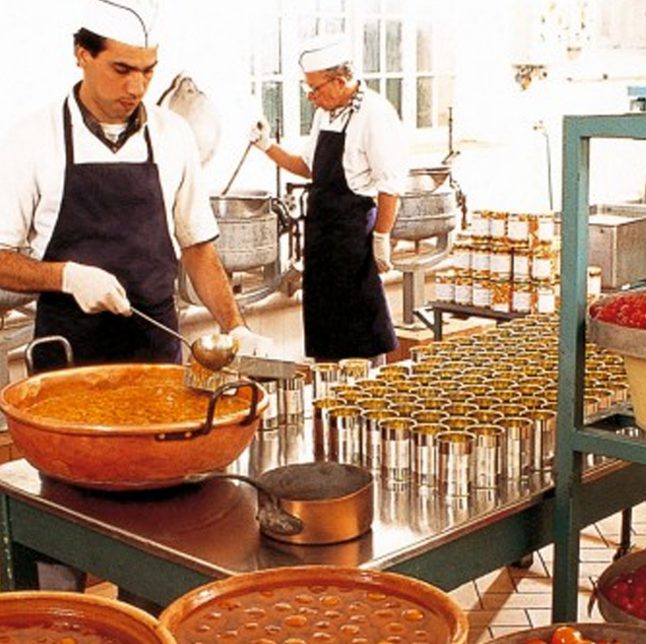 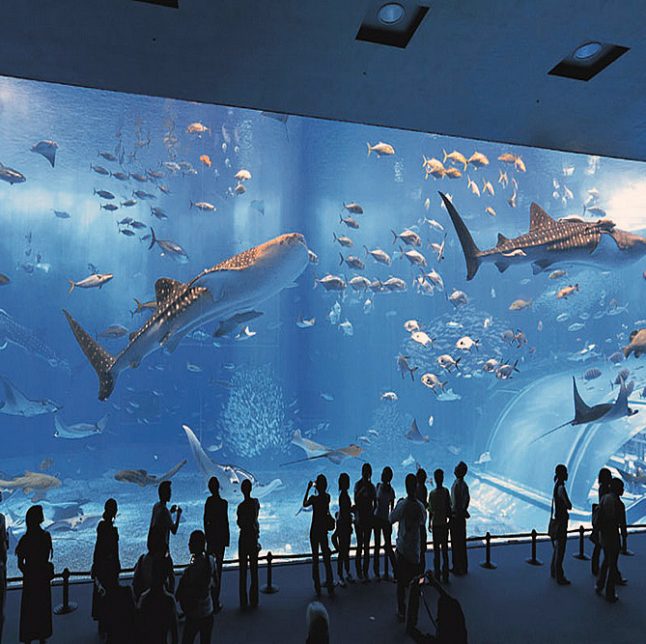 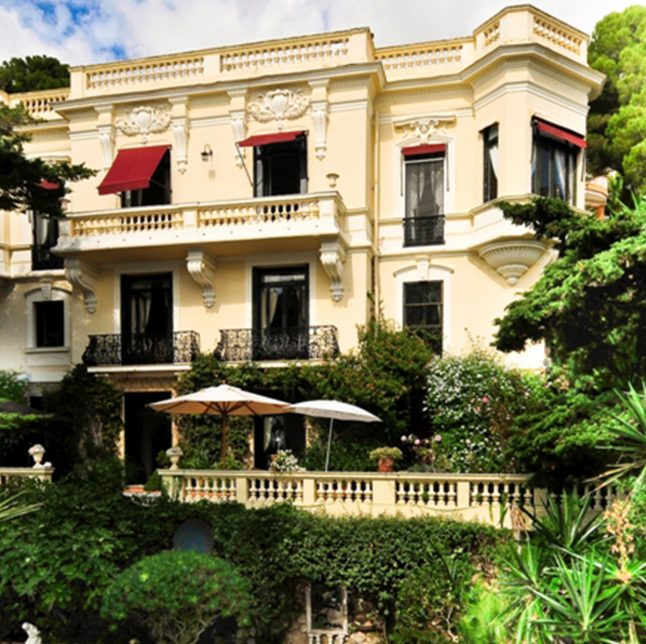 An exceptional waterfront home, located in a privileged and peaceful environment in Cap d’Ail, close to Monaco