Le Louis XV is the flagship restaurant of chef Alain Ducasse. It is located inside the Hôtel de Paris Monte-Carlo, in Monte Carlo, Monaco. He opened the restaurant in May 1987, having been challenged by Prince Rainier III of Monaco and the Société des bains de mer de Monaco to win three Michelin stars there within four years, becoming the first hotel-based restaurant to win that level of the award.

Ducasse won the three stars for the restaurant 33 months later, some fifteen months earlier than his objective.

The wine cellar contains around 400,000 bottles of wine. A number of food trolleys are used by the waiters, including for champagne, cheese and one holding herbs to make herbal teas at the table-side.

Chefs Dominique Lory and Alain Ducasse have created a modern, authentic menu. Above all else, the fresh juices and sauces, intense and aromatic broths, and fresh condiments and spices reveal the precise flavors and seasoning of their culinary style.

During the renovation of the Hôtel de Paris, Le Louis XV-Alain Ducasse restaurant welcomes you on the garden floor of the new Rotunda wing. 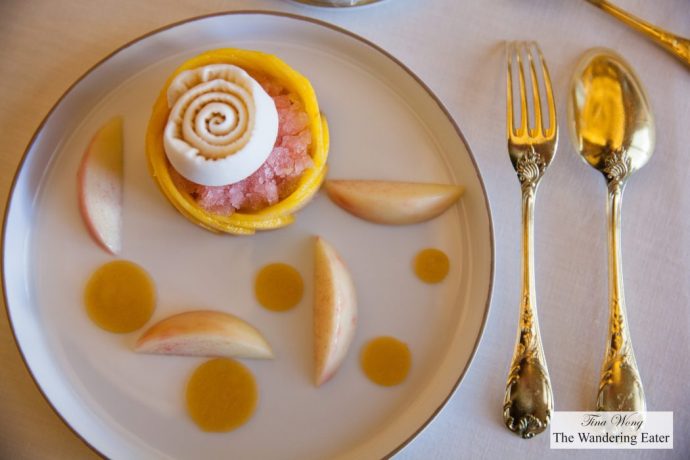 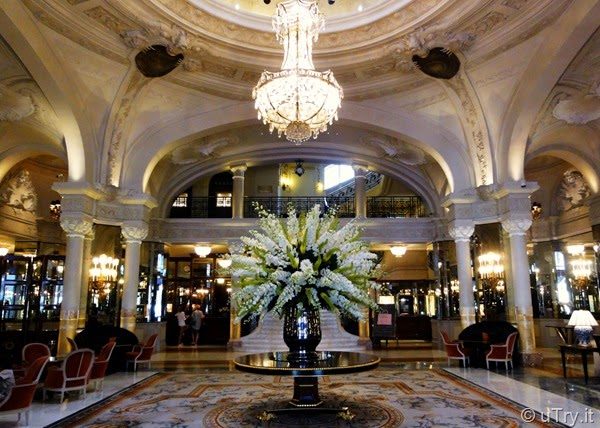 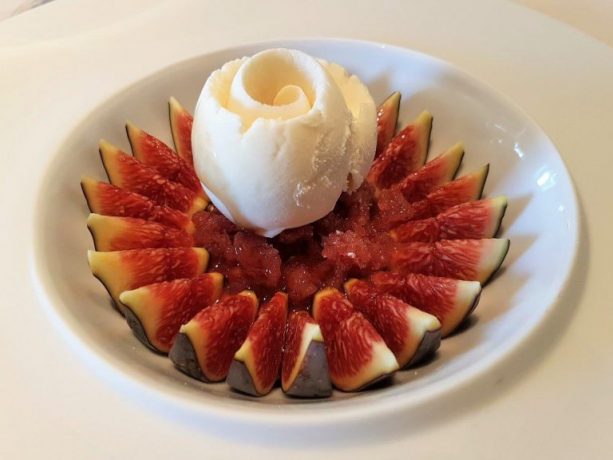 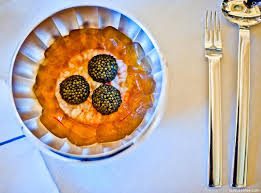 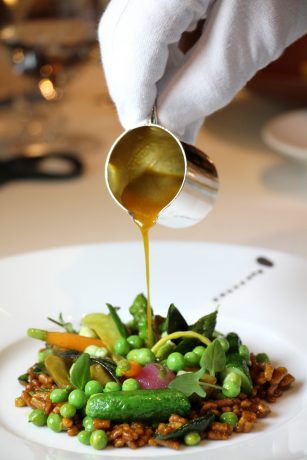 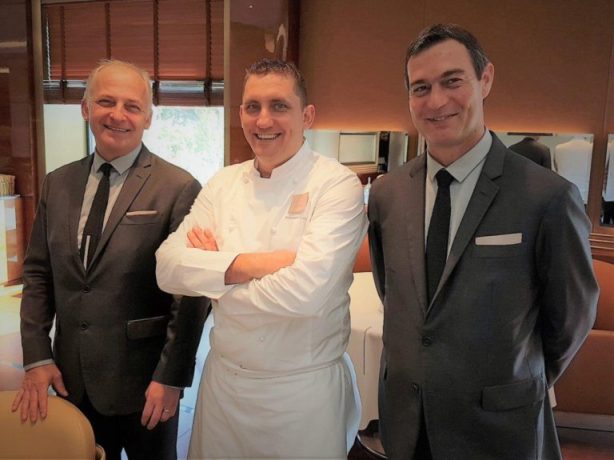 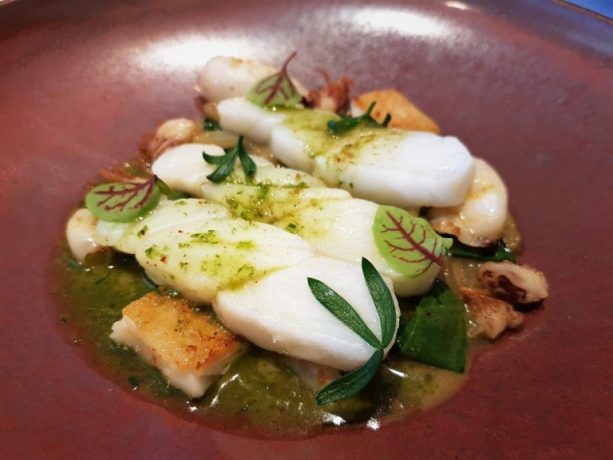 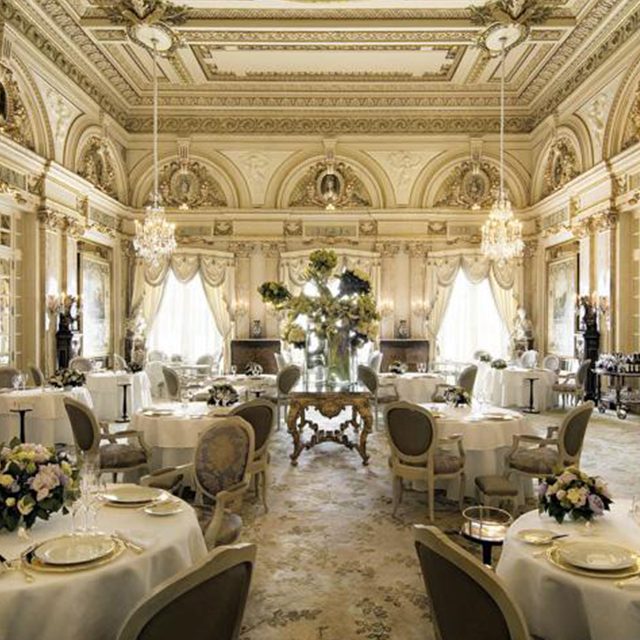 A three starts Michelin restaurant in a beautiful venue 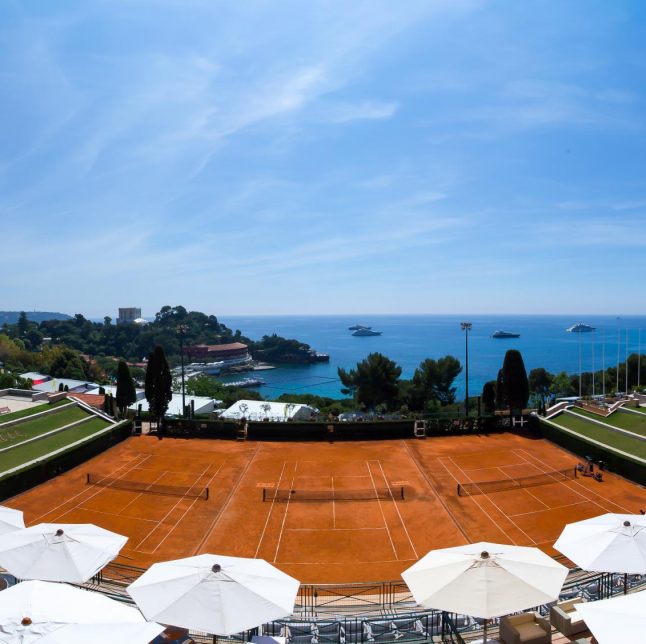 The Monte-Carlo Country Club offers a variety of activities in a dream setting. 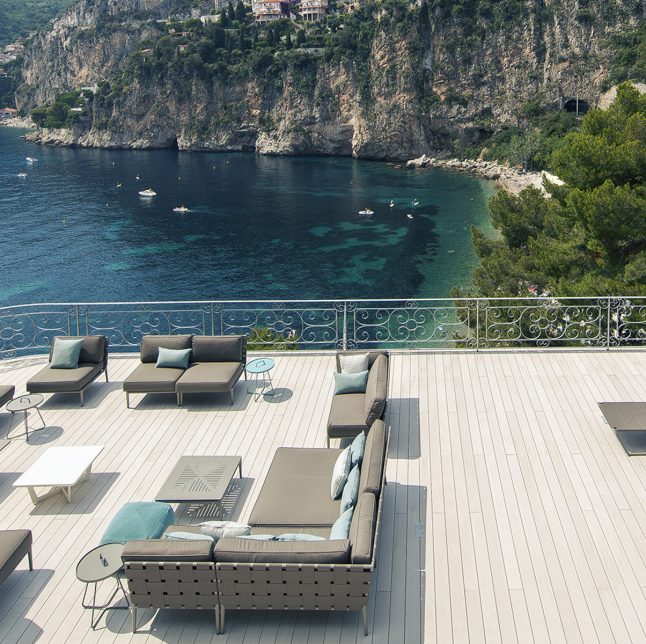