With 1 Michelin star, Patrick Raingeard’s La Table serves bold French cuisine in a magnificent 1899 mansion set on a private peninsula. In a Mediterranean park of 2 hectares in Eze-Bord-de-Mer, the setting is simply breathtaking.

Patrick Raingeard offers a contemporary menu rich in seafood and local produce, such as Atlantic blue lobster, iced consommé and celery; or its capon in light emulsion of Anis, young leeks smoked and potatoes shot with “juice of parsley and clams”.

In this house classified historical monument, the interior is elegant and friendly. Murano chandeliers, ebony trays and shimmering colors give the contemporary Italian style to the ensemble. Large windows invite you to spend in the garden and splendid terrace facing the Mediterranean Sea.

Patrick Raingeard’s La Table restaurant is located on the lower ledge between Nice and Monaco, 25 and 10 minutes by car respectively.

From Tuesday evening to Sunday afternoon the Cap Estel restaurant welcome you to enjoy tasty dishes!

Trained alongside the best chefs (Alain Passard, Jacques Maximin, Patrice Hardy in particular) Patrick Raingeard offers his contemporary menu rich in seafood and local products, like his Carpaccio of Saint Jacques with beets and juices of tangerine accompanied by an ice cream of caviar of the Esturgeonnière.

The restaurant is open for lunch and dinner offering:

Patrick Raingeard’s Table will be closed on Sunday evenings, Mondays all day and Tuesdays noon until April 12, 2018.

We always offer our Sunday brunch at 115 € per person (drinks included). 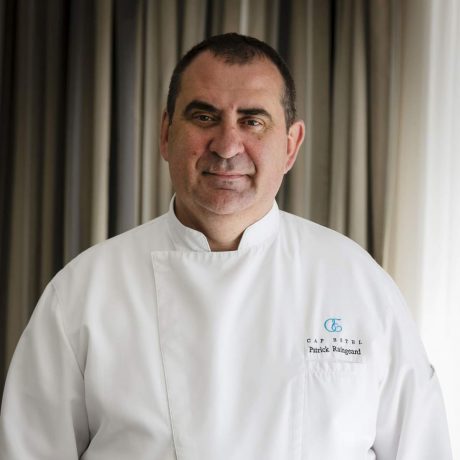 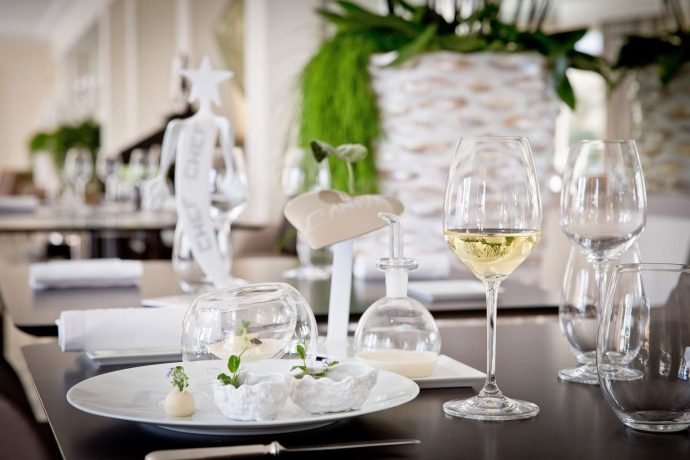 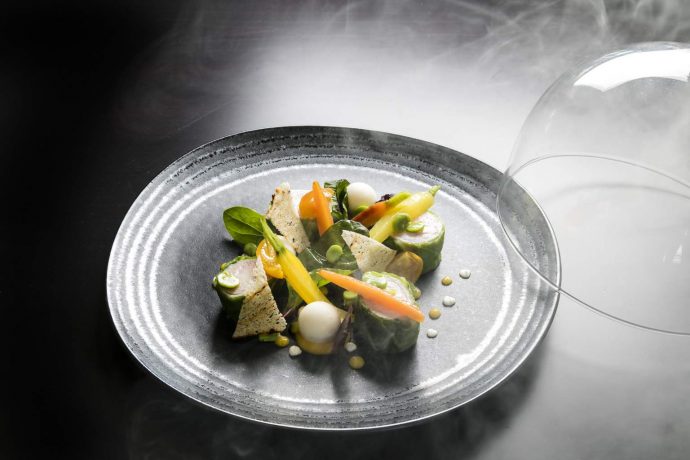 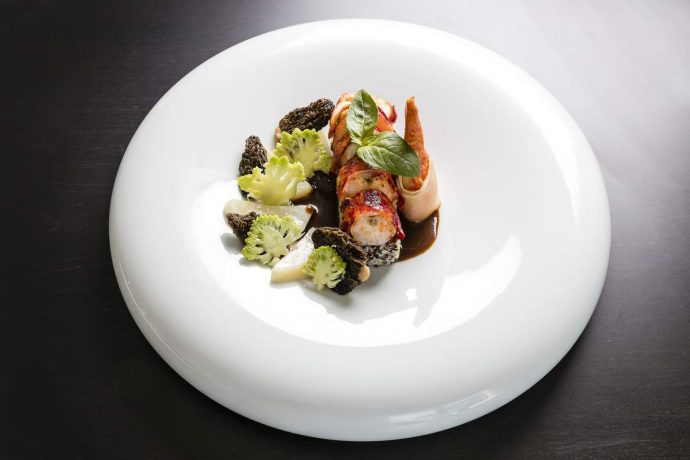 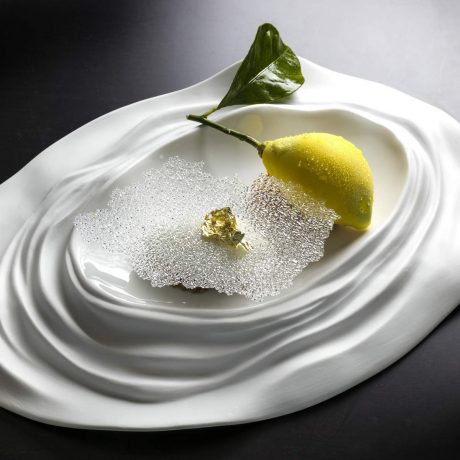 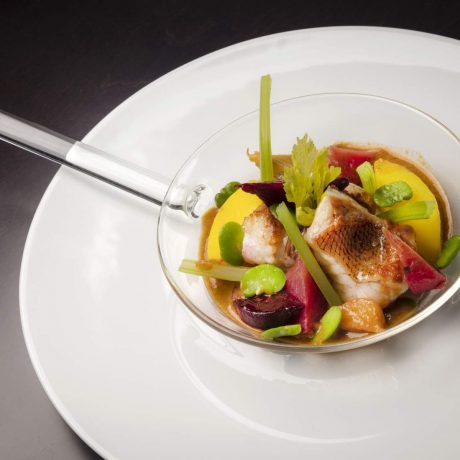 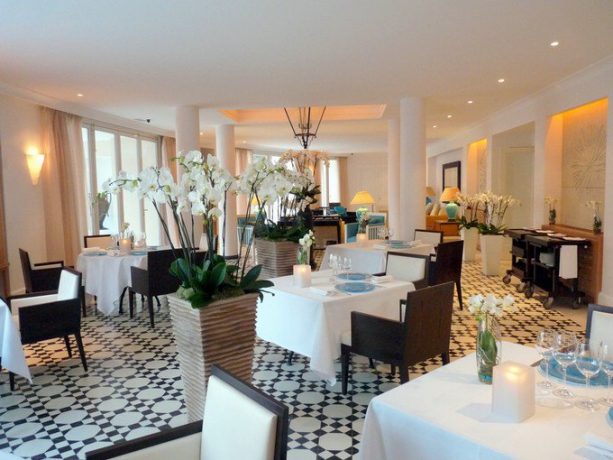 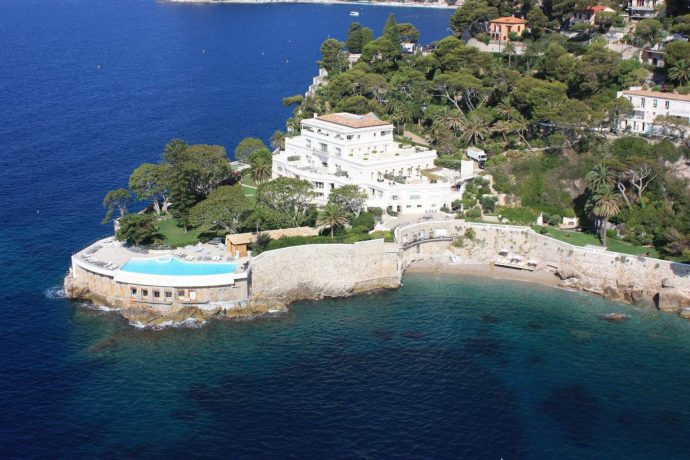 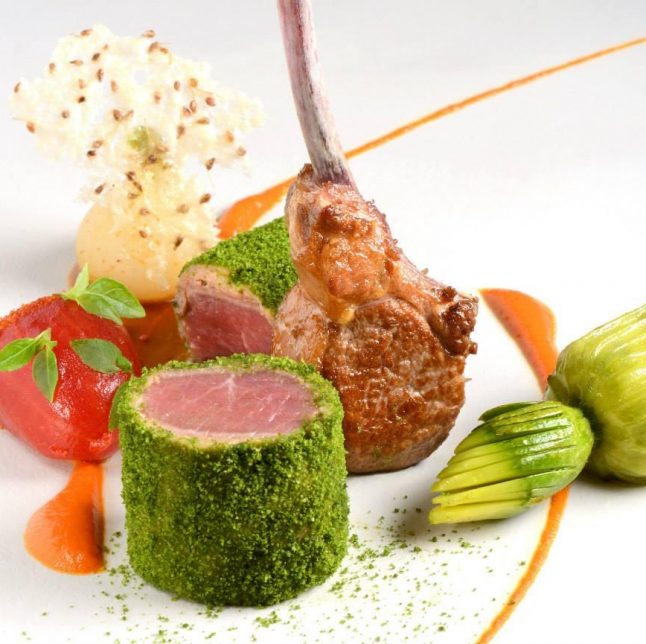 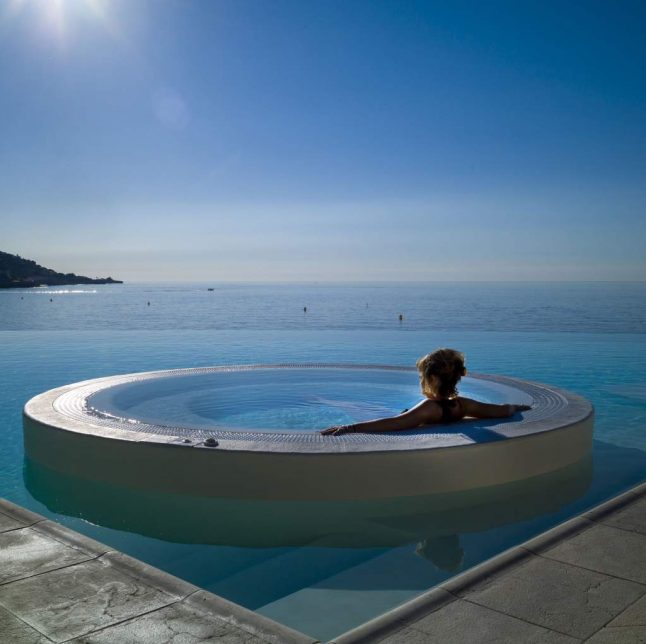 Nestled in a secret bay, the restaurant invites you to get away in a set up brought back from the islands of the Indian Ocean… 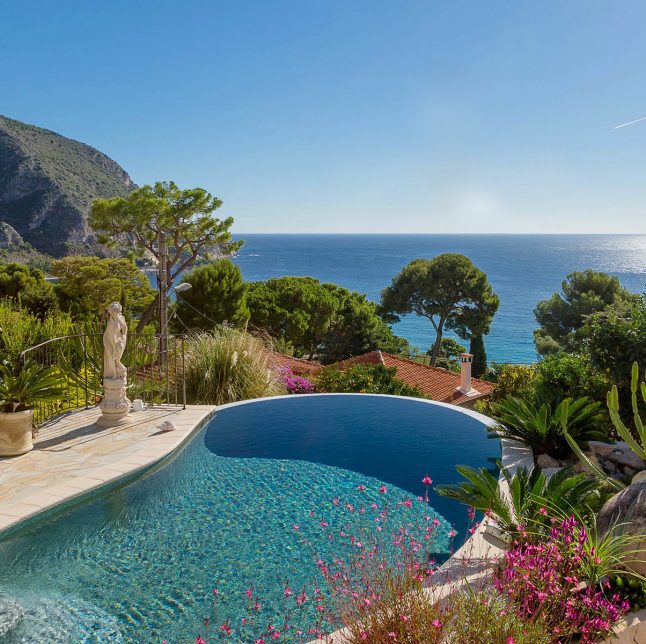 This charming villa is located in a quiet residential area below Eze Village, one of the most beautiful locations on the French Riviera