Bilingual and experienced driver guides will greet and pick you up from the port of Cannes. They will guide you through some of the most beautiful and exciting places of French and Italian Rivieras.

During this tour you will travel through the French Rivera to explore Eze, La Turbie, Monaco, Cannes, Antibues, Saint-Paul-de-Vence.

The first stop will be at the medieval village Eze, located at an altitude of 429 metres above sea level with its dramatic location, curious exotic gardens, great history and fine art. In Eze you’ll visit the Fragonard factory to discover the secrets of perfume.

Later you will drive through the village of La Turbie, also called the “Terrace of Monaco” due to the panoramic view on the Principality of Monaco and with its Trophy of the Alps, a Roman monument built in 7 BC. You will reach the luxurious Principality of Monaco known as “The Rock” for its location on a rocky headland extending to the Mediterranean. There you can visit the Old Town with the Prince’s Palace, the Oceanographic museum and the Cathedral in Neo-Romanesque style entirely built with white stone where Grace Kelly and Rainier were married and buried.

Next drive to Monte-Carlo along the world-known formula 1 grand prix circuit to reach the famous Casino square of Monte Carlo with its luxurious shops, fantastic casinos and interesting places.

Then on the way to Cannes see the medieval village of Saint-Paul-de-Vence. It’s impossible not to fall under the spell of the landscape presented before the visitor of the medieval town Saint-Paul-de-Vence. By entering the city through the Royal Gates you will see the little streets where every home is like a souvenir store or an art studio with windows blossoming in flowers.

The next stop will be the pretty town of Antibes where Picasso lived. The last stop will be Cannes, well know for the annual Film Festival and a beautiful city. It has a beautiful bay framed by mountains on land and the Lerensk islands from the Mediterranean sea, with its lovely beaches, boutiques and the famous Croisette stretching for 2.5 km along the sea with the world-famous buildings such as the Carlton hotel, The Casino and the Palais des Festivals et des Congres. 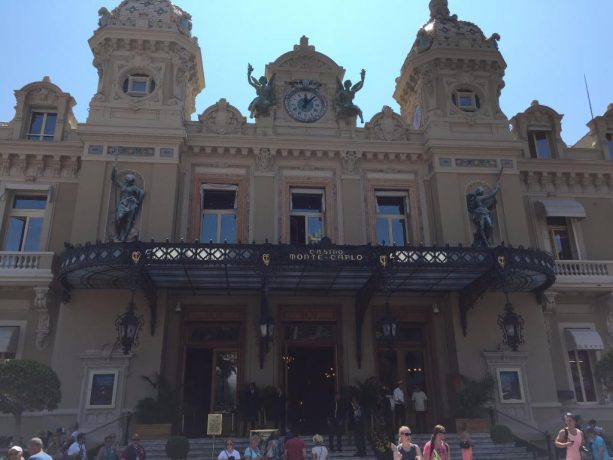 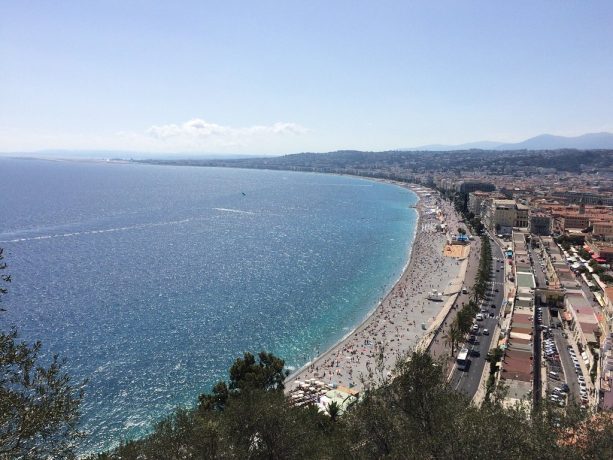 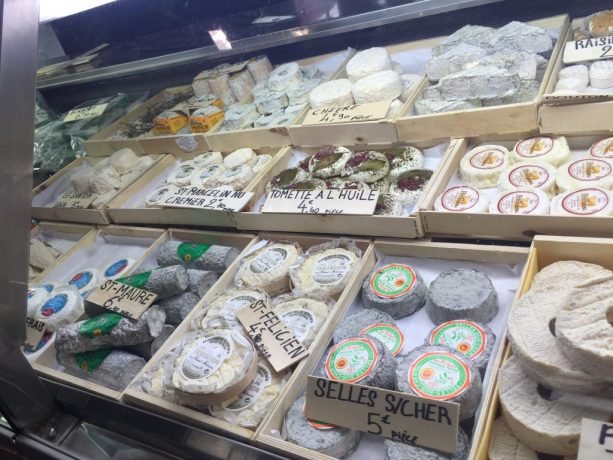 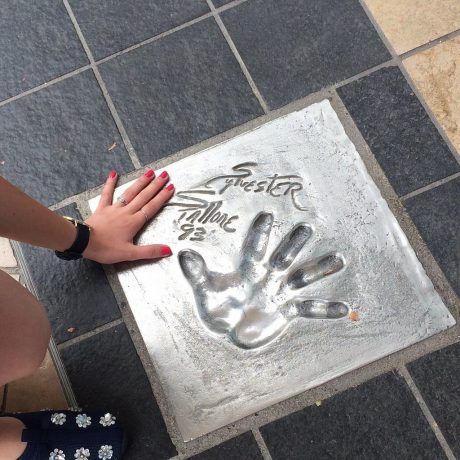 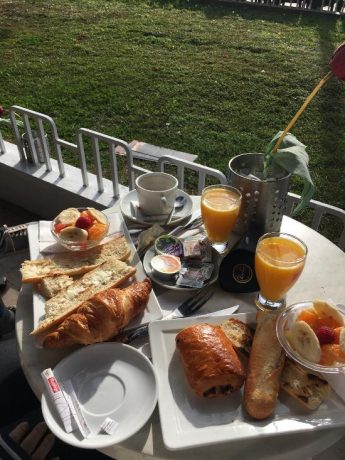 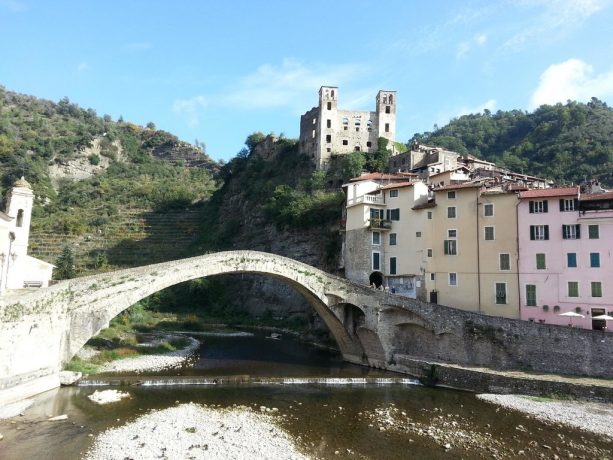 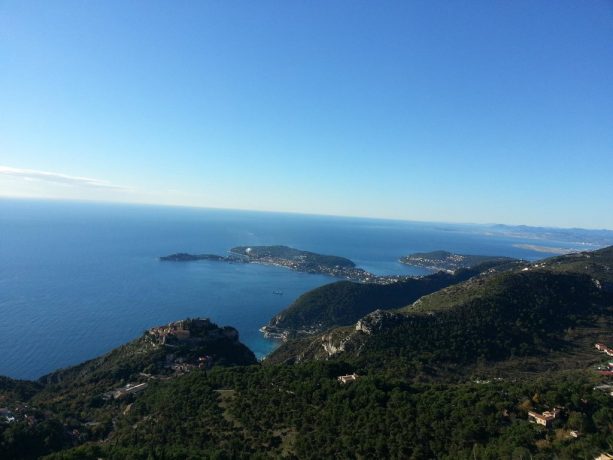 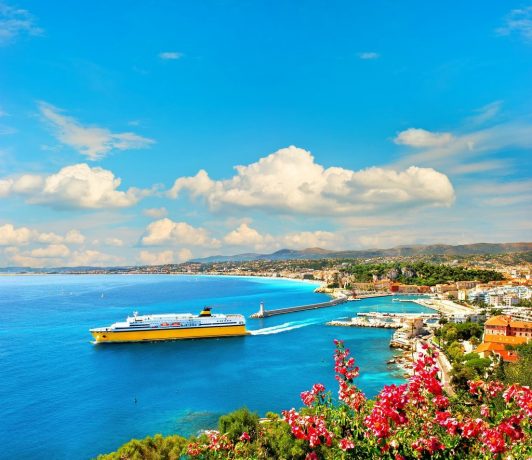 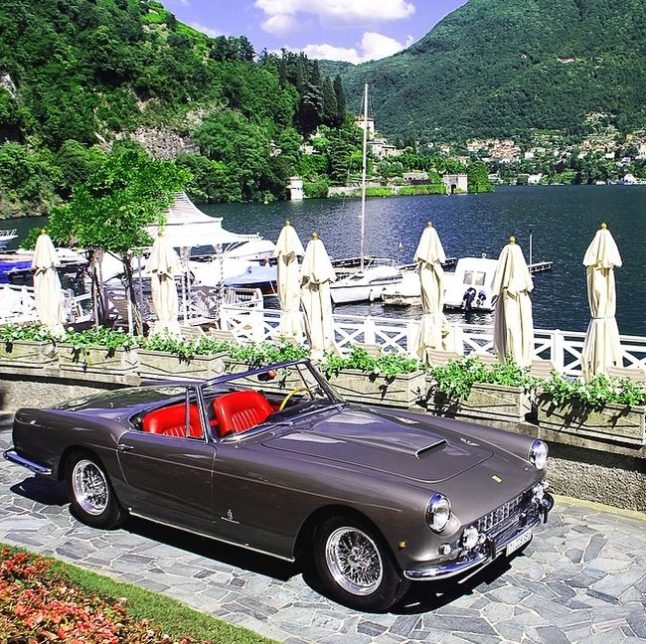 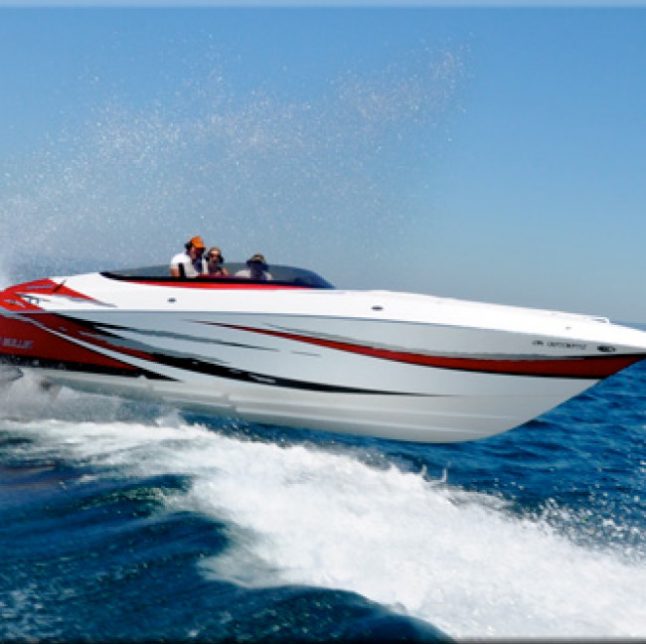 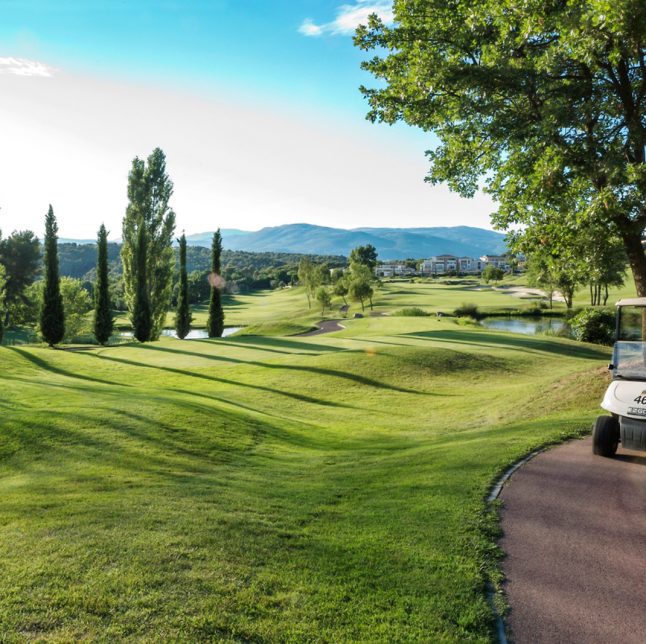 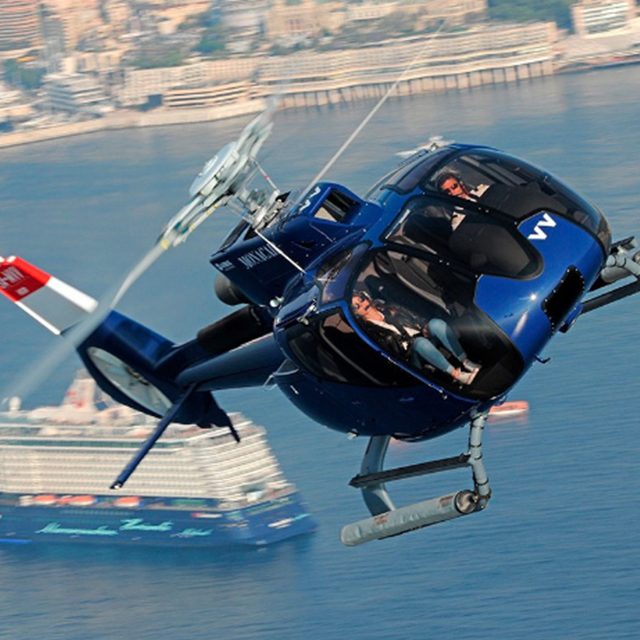