Bringing together a unique collection of paintings, ceramics and drawings, the Musée National Fernand Léger’s collection allows everyone to discover this major avant-garde artist, from his cubist researches to the large, colorful compositions of the 1950s.

Contrasts in form and dynamism of color evoke the rhythm of the machine, the poetry of objects and the beauty of the great modern city.
At the foot of the village of Biot, in a Mediterranean park, the museum offers visitors a rich program of exhibitions, cultural activities (educational workshops, screenings, conferences, etc.) and audio guides in 7 languages . The garden refreshment bar, open from May to October, offers a pleasant setting to refresh after the visit.

1960, the creation of the museum
On the evening of May 13, 1960, an exceptional event inaugurates the Fernand Léger museum in Biot. More than five thousand guests flock to the opening of the first monographic museum in the region. Under the patronage of Picasso, Braque and Chagall, the inauguration brings together celebrities from the literary and artistic world, film stars and political representatives. The Fernand Léger Museum marks with its seal the cultural landscape of the time.
Not far from Biot, other projects devoted to the great figures of modern art materialize soon after: in Saint Paul, the Maeght Foundation in 1964 and in Nice the Marc Chagall museum in 1969.

1969, the donation to the State
In 1969, the founders donated to the French State building, land and a rich collection of more than three hundred works. André Malraux, Minister of State in charge of cultural affairs, receives the donation during an official event which ends with a gala organized at the Palais de Cannes festival. The Léger museum becomes a national museum and according to the clauses of the donation, the founders remain directors for life.

1987-1990, the extension of the building
In 1987, the museum was enlarged and studied and built by the Ministry of Culture by architect Bernard Schoebel. A new building wing doubles the exhibition area. On the east and west facades of the new building, Georges Bauquier commissioned Heidi Melano to make monumental mosaics based on Léger’s plans for La Triennale di Milano (1951) and for the decoration of the University of Caracas (1954).
Georges Bauquier retired as director in 1994.

2004-2008, the modernization of spaces
Renovation works began in 2004. The architect Marc Barani is in charge of the work to restructure the exhibition spaces and improve the reception of the public. The furniture is entrusted to Eric Benqué and the garden landscaping Philippe Déliau. This new layout allows a better presentation of the permanent collection. In a chronological clash rich in masterpieces, the visitor travels the whole life of Fernand Léger. 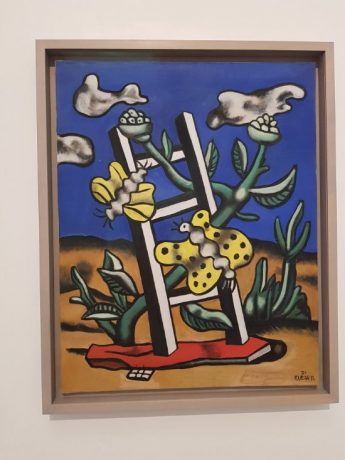 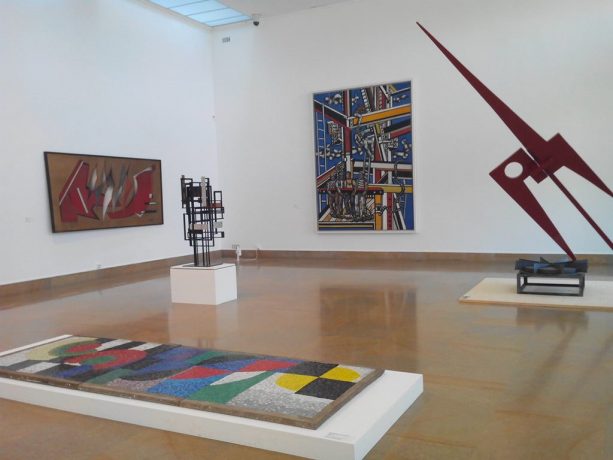 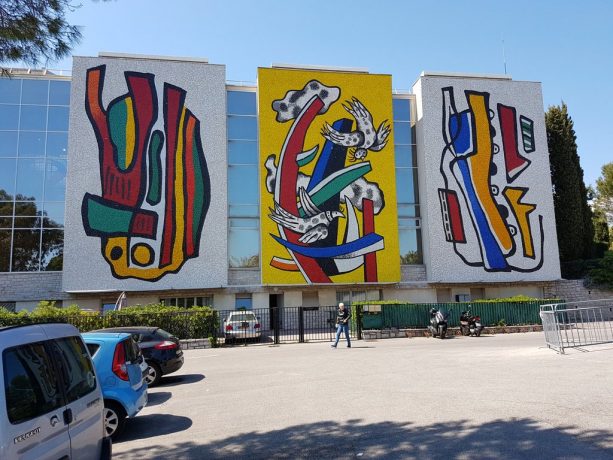 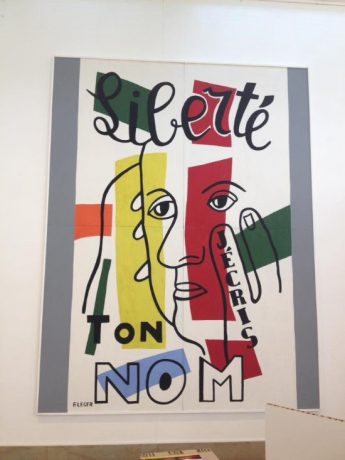 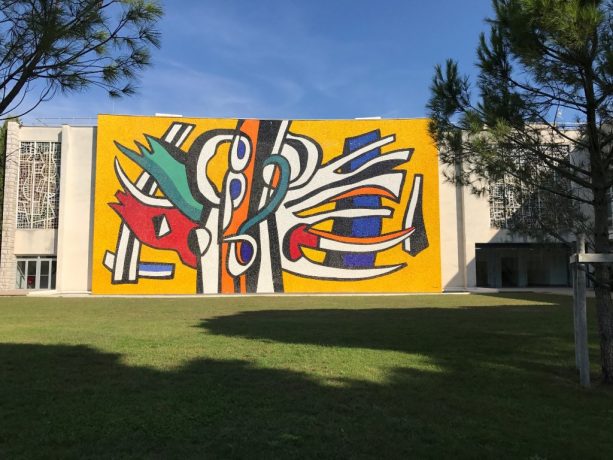 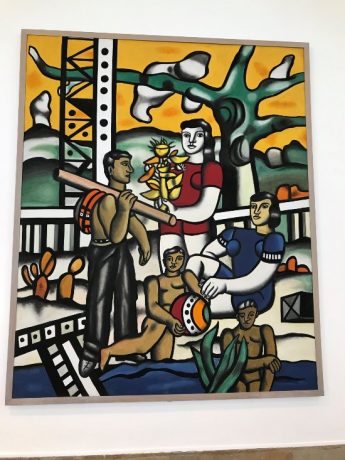 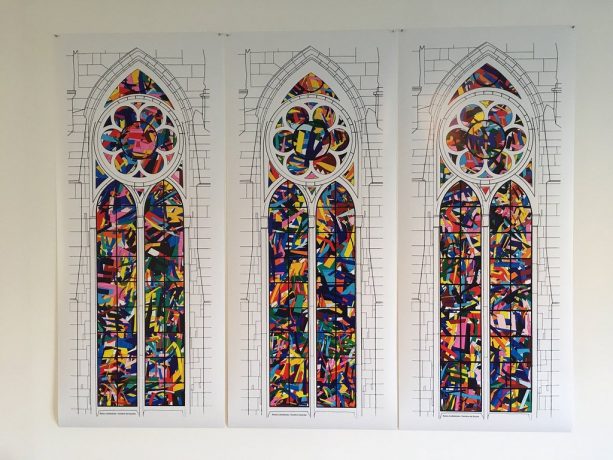 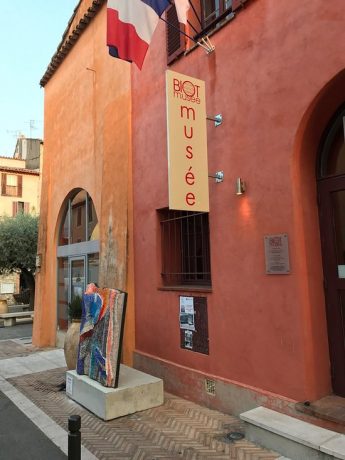 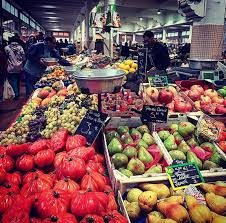 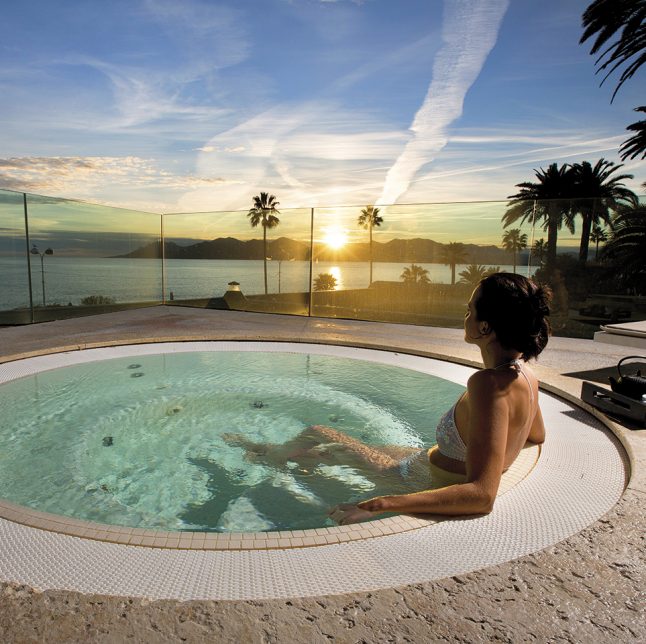 From the wellbeing center and seawater therapy to the beauty treatments and delicious restaurant. 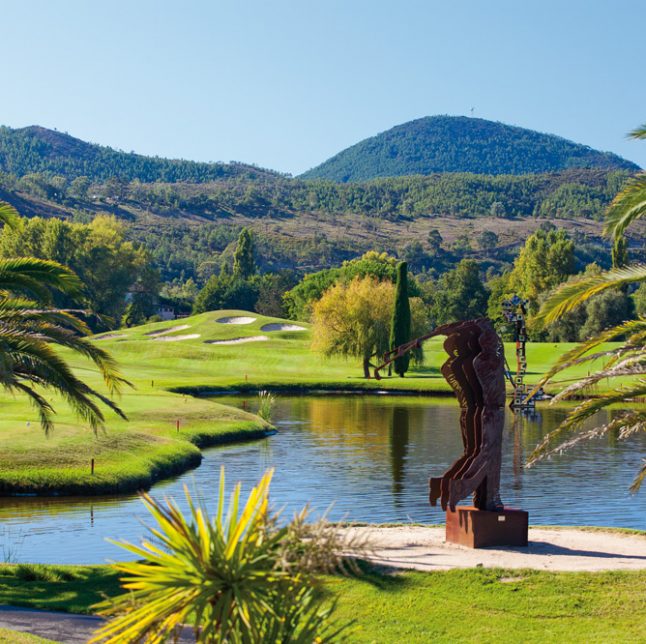 Nestled in lush greenery in the heart of the Bay of Cannes Mandelieu, this golf course is an oasis of calm and a veritable outdoor museum. 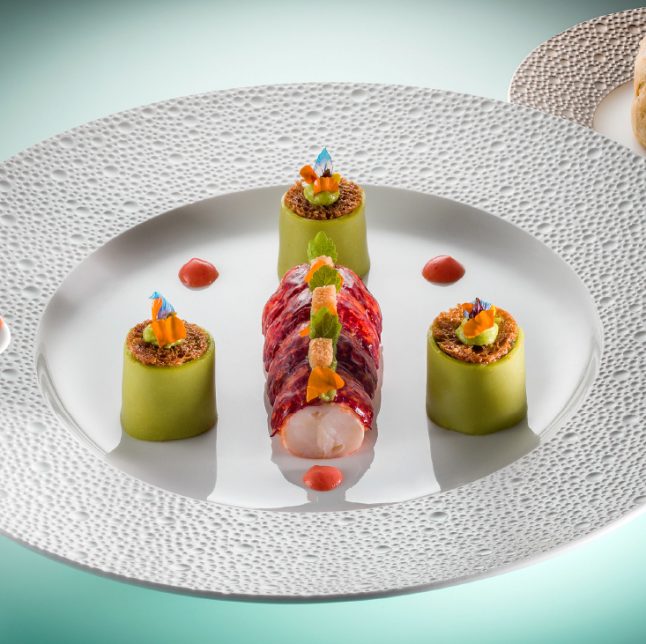 The cuisine has a taste of the original, delicate and authentic, a mixture of past and present: traditional and pleasing to the eye.