Bentley Continental….. delivered to your villa

We can have one of these waiting at the airport for you, or delivered to your villa……

(Crewe, 3 October 2019) Bentley’s new Continental GT V8 has been awarded significant honours at the 2019 News UK Motor Awards, held last night in London. The Continental GT V8 was crowned the People’s Car of The Year by Jeremy Clarkson, and ‘Best British Built Car’ following a poll of the readers of The Sun, The Times and The Sunday Times and listeners of talkSPORT.

Collecting the People’s Car of the Year award on Bentley’s behalf was Sarah Simpson, Bentley’s Regional Director for the UK, who comments:

‘We are delighted that the Continental GT V8 has been recognised both as the best British-built car and as the People’s Car of the Year. These are the latest in a series of accolades for our GT, all of which are testament to the skills of our designers, engineers and craftspeople. With the launch of the GT V8 in the UK, the success of the Continental GT here will go from strength to strength. On behalf of everyone at Bentley, thank you to both the judges and the public who have voted for us – we are proud and grateful.’

‘“Particularly when you sit inside, they are exceptionally good. I think It’s a wonderful, wonderful car and I want one.”

Last year alone, the Continental GT won 19 awards from publications in the UK, Europe, Russia and China. Its overall success at this year’s News UK builds on last year’s inaugural event, where the GT claimed the ‘Luxury Car of the Year’ title. The award-winning trend has continued in 2019, with the GT being crowned the Middle East Car of the Year and the GT Convertible winning a WardsAuto Best Interior award and honours in the German Design Council’s Automotive Brand Contest.

Bentley Motors is the most sought after luxury car brand in the world. The company’s headquarters in Crewe is home to all of its operations including design, R&D, engineering and production of the company’s four model lines, Continental, Flying Spur, Bentayga and Mulsanne. The combination of fine craftsmanship, using skills that have been handed down through generations, alongside engineering expertise and cutting-edge technology is unique to UK luxury car brands such as Bentley. It is also an example of high-value British manufacturing at its best. Bentley employs around 4,000 people at Crewe. 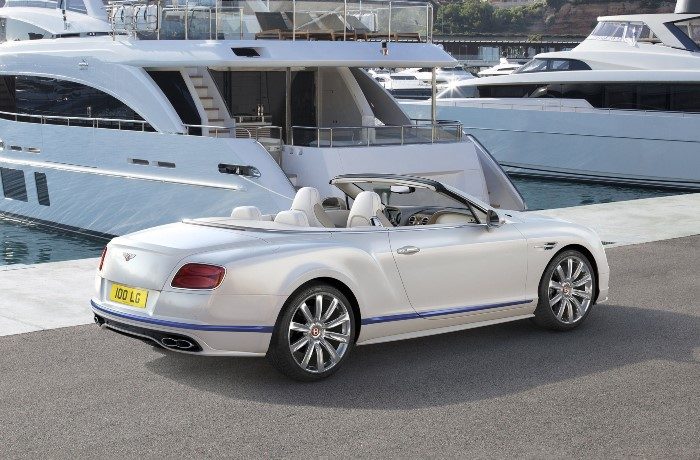 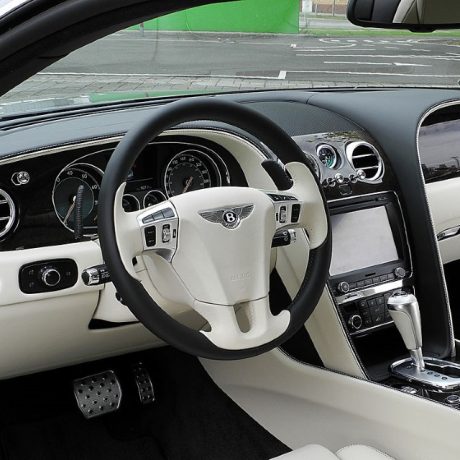 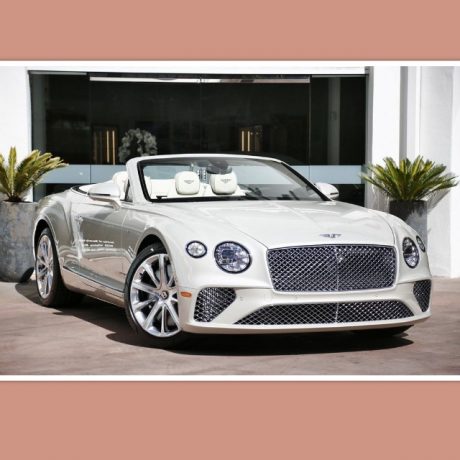 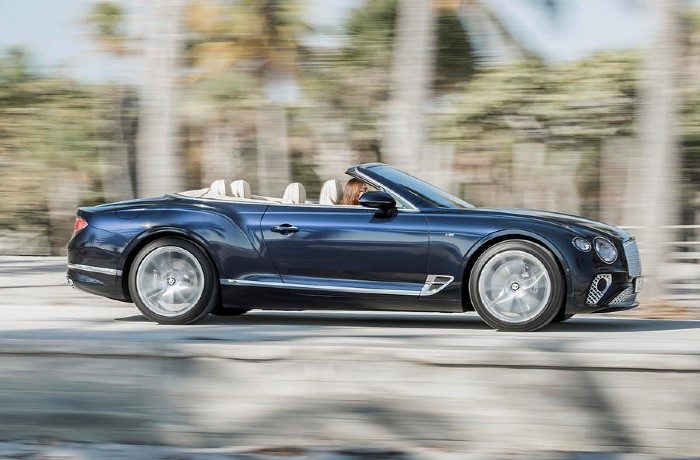