Hotel du Cap-Eden-Roc’s 117 guestrooms are in three different locations: the main Hotel du Cap, the original Villa Soleil which exudes historic glamour, the Eden-Roc Pavilion with the sea right below, and Les Deux Fontaines Residence, the more private part of the hotel with its particularly fresh and light interiors.

Every hotel has a story to tell, but few tales are as impressive as that of Hôtel du Cap-Eden-Roc. Built in 1869 and named Villa Soleil, it was intended as a haven for writers starved of inspiration. By 1887 it had adopted its current name and was set to become the hotel that turned the French Riviera into a summertime destination. Lost Generation writers Ernest Hemingway and F Scott Fitzgerald were regulars –the latter even immortalised Eden-Roc as Hôtel des Etrangers in his novel Tender Is The Night.

The Kennedys holidayed here, Pablo Picasso designed the menus and Elizabeth Taylor and Richard Burton honeymooned here (the first time). It’s got popular culture oozing out of the walls. Now, with 117 guest rooms – some based in the original Villa Soleil building – it’s known for the best restaurants, rooms and parties on the Côte d’Azur and is an absolute must for anybody looking for a slice of classic French Riviera charm.

All bookings made through L’e Marquis Luxury qualify for BEARMILES loyalty points . 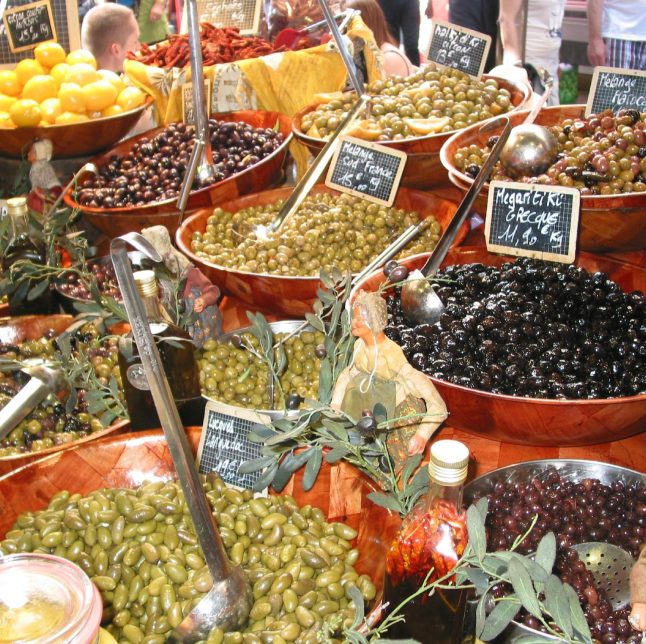 The Provencal market displays every morning its rich stalls, festival of scents and accent, and offers the infinite diversity of its fresh local produce 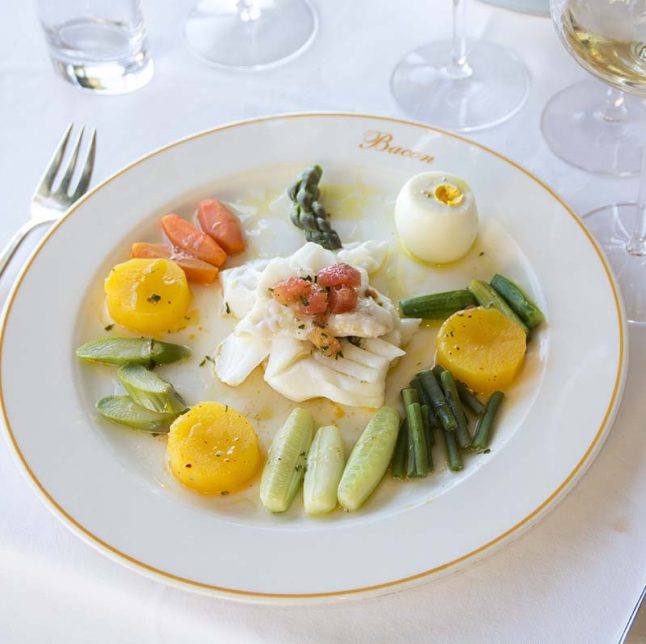 60 years of experience: well-recognized excellence in the culinary arts of the sea. A family success, internationally famous. 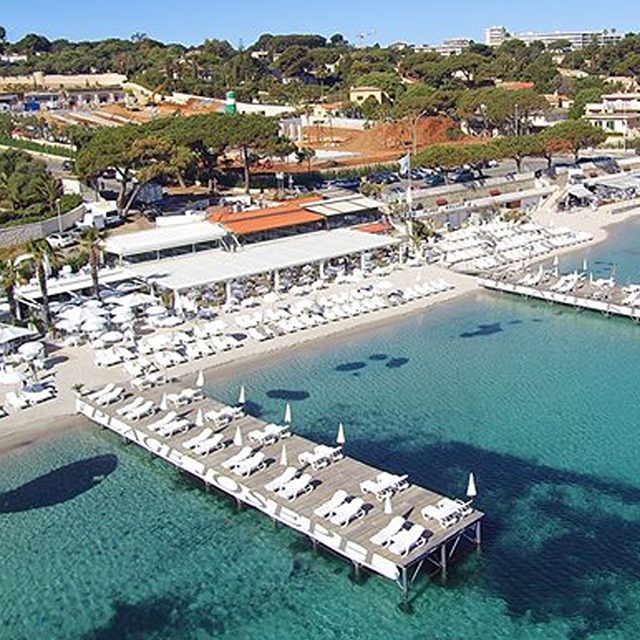 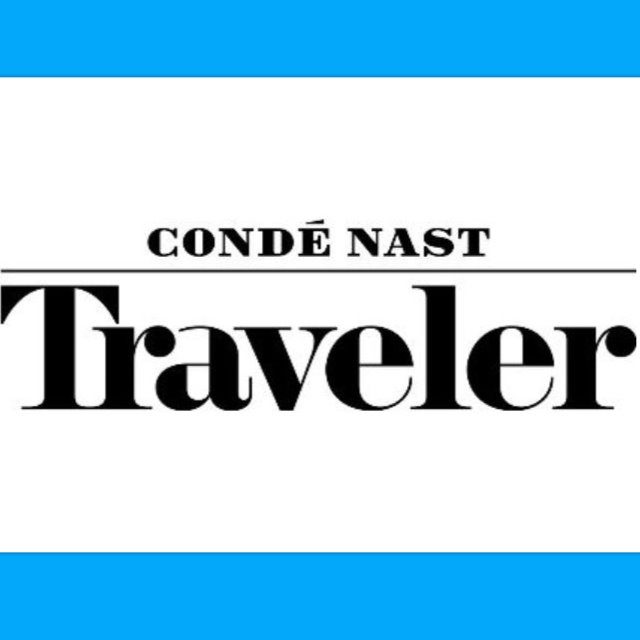 "New App CloseCircle will be your personal response team on vacation"